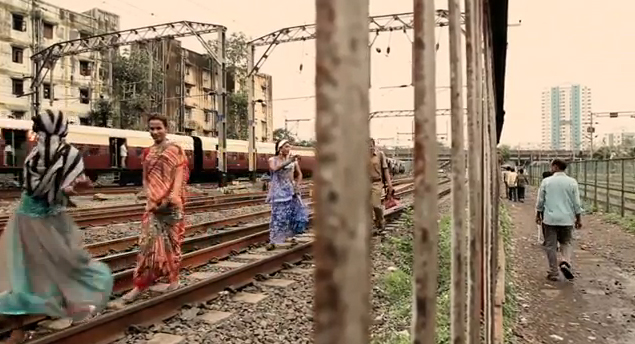 Imposed under the British colonial rule in 1860, Section 377 of the Indian Penal Code criminalized any sexual acts between consenting adults of the same sex, stigmatizing them as “against the order of nature”. On 2nd July 2009 the Delhi High Court passed a landmark judgment repealing this clause, thus fulfilling the most basic demand of the Indian LGBTQ community, which had been fighting this law for the past 10 years. The film documents the diverse lives of three members of Mumbai’s LGBT community, who travel through the city heading to the celebrations for the first anniversary of the historic verdict.Through the personal stories and struggles of the three protagonists the film explores the reality of living a queer identity in today’s India.’365 without 377′ is the story of their journey towards freedom.